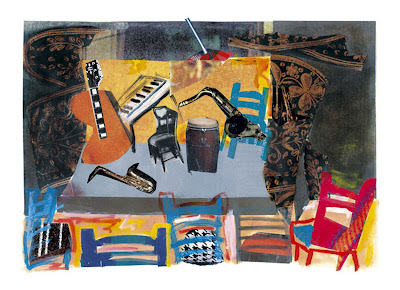 Since its inception in 1992, the ART SALON has been a major enterprise, bringing together –under one roof – a large showcase of quality artworks, in various media and styles. In keeping with international trends, this event sees a subtle shift towards the most cutting-edge art, while still maintaining its backbone of ‘classics’, such as John Kramer and Erik Laubscher.

Contemporary, younger artists have become increasingly important since 2000, and this year the Salon will have plenty to offer on this score, with artists such as Pamela Stretton, Peter Eastman, Sanell Aggenbach, Dan Halter, Kate Gottgens, Jaco Sieberhagen, Kathryn Smith, Alexandra Ross and Stuart Bird represented.

In addition to the traditional genres of landscape and figurative painting, the ART SALON will also feature some of the best in sculpture, photography, ceramics and contemporary Shangaan beadwork. 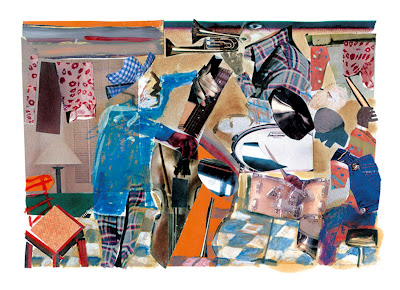 According to Korber: “This year’s Art Salon promises to have a more focused selection and is more directed towards the demands of the contemporary collector than ever before, while still showing the best possible work of established South African artists. We hope this year’s offering will be the most exciting ever’. ‘Given the economic crisis facing the world’, she adds, “art, and especially South African art, seems to have weathered this storm amazingly well – against the most dire predictions”. 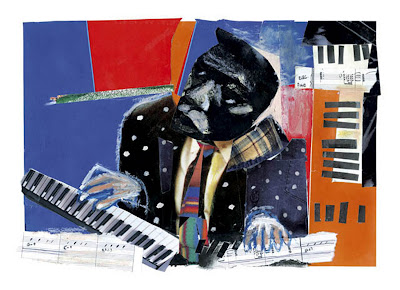